English Can Be Tough

English is a second language for my darling spouse. Over the past (cough) years she has developed a great facility with the language and certainly has mastered the volume control when it comes to keeping me in line. But sometimes the words just won’t come out right. Or the phrases get strange or…well, perhaps a few examples would elucidate this topic.

Once upon a time, a somewhat distant acquaintance of ours was rushed to the hospital. It turned out the poor guy had a brain hemorrhage which was quite a shock given his young age. But not near the shock others received when my wife announced that he’d died young from a “brain hemorrhoid”. It wouldn’t have been so bad had she acknowledged my less-than-subtle elbow in the ribs but…no, having made the declaration she decided to repeat it again several times.

As to phrase mixology, imagine snuggling nicely in bed, drifting into Morpheus’ outstretched arms and getting the fuzzy brain and then hearing your loved one whisper, “Good night, sweetie, please don’t wake up tomorrow.” Now, I know she meant for me to sleep late the next day since it was a Sunday but being told not to wake up is one sure fire way of assuring I was indeed awake. And reading the insurance documents mighty closely.

The list goes on and on and doesn’t scratch the surface of such endearing traits as calling the kids by the dog’s name which, truth to tell, I also do. I’ll share some more of my favorites from time to time. 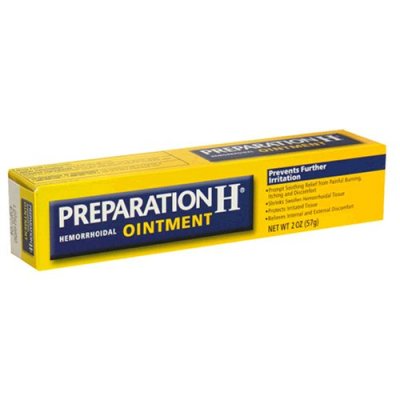