End of the Road Trip

I told you several stories about our recent road trip but I neglected to mention all the fine craft beers that I was fortunate to experience while driving in Northern California and Oregon.

A glass of Mad Duck goes down smoothly at the end of a long drive. Or a short drive. Or no drive at all.

At each stop along our way I sought out a new, local brew generally a dark beer, a porter or stout The Pacific Northwest must surely be the craft beer capital of the United States.

Another highlight of the trip (not quite as significant as the beer, you understand) were the many waterfalls. The AJF is a huge fan of waterfalls so we always seek them out when travelling.

We don’t take Max near waterfalls. He’s just clumsy enough to fall in.

Max doesn’t much care about waterfalls probably because he is stuck in the car while he walk to the view point.

The trip was great fun, lots of laughs and a reaffirmation that we are still each other’s favorite travelling partner, plus dog.

We’ll always be drawn to the Oregon Coast.

When we got home we quickly realized that all was not paradise. The signs of depredation were everywhere: it was clear that our vegetable garden had been ravaged. 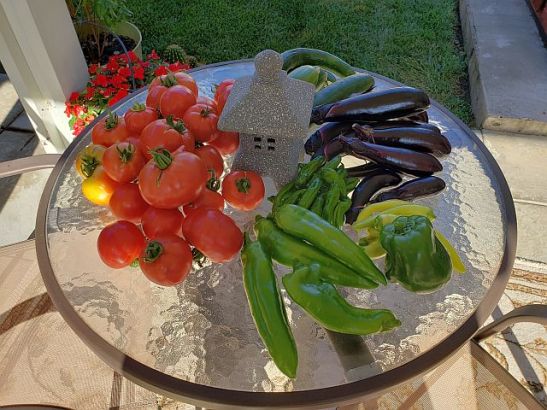 Way too few. Something was taking our vegetables!

Not all the veggies were lost but our crop was far smaller than we anticipated after a couple of weeks away. We scooped up the remaining ripe tomatoes, eggplants, cukes and peppers and began investigating who or what had purloined the rest.

The evidence was clear to our keen Inspector Clouseau-like eyes. Bite marks from small, sharp incisors. Likely a nocturnal miscreant with a preference for Japanese eggplant.

With mounting horror I recognized the signs:

No rat gets away with taunting me. It brought out my inner Russell Crowe. Out came the traps. Bait was set and in short order I had seriously reduced the rodent population that thought our veggie garden was like the free buffet at a Vegas casino.

“Are you not entertained?”

Later, the AJF assigned me a task of constructing protective screening to guard her precious eggplants against future losses. 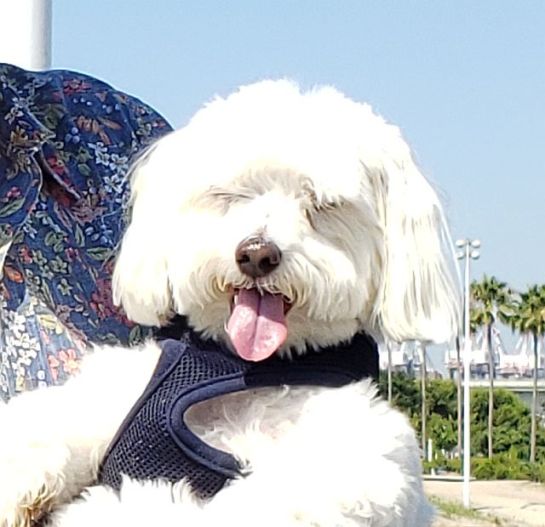